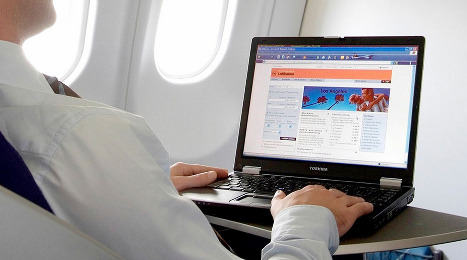 Wireless Web using Wi-Fi technology has become available to half of the aircraft fleet of Emirates Airline. 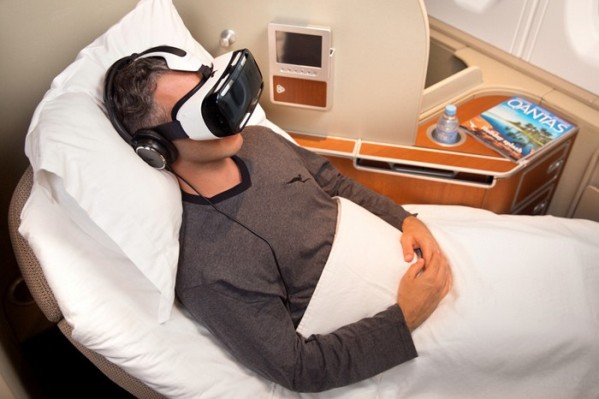